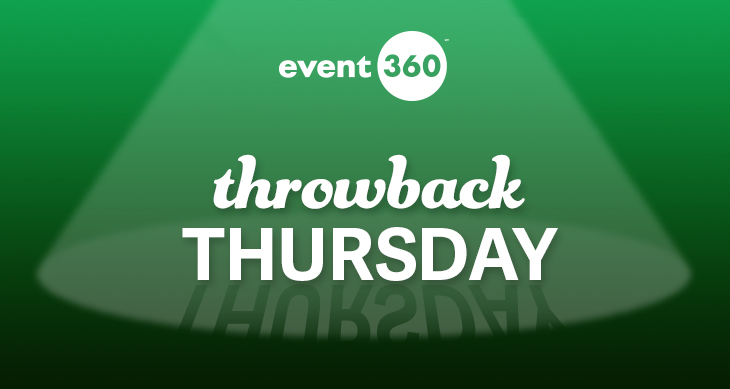 Through the years, we have covered a vast array of topics on our Event 360 Corp Blog, giving our followers the kind of advice that can lead to safer, more successful and efficient events that leave your participants happy.

In case you’ve missed any of that great content, we bring you our Throwback Thursday series, which you’ll see pop up in the weeks ahead.

We decided to dig deep into our vault and bring back some of our most popular posts over the years.
This week’s post is from Mike Murphy, Executive Vice President. Read on as Mike talks about
The Importance of Sound on your Event. 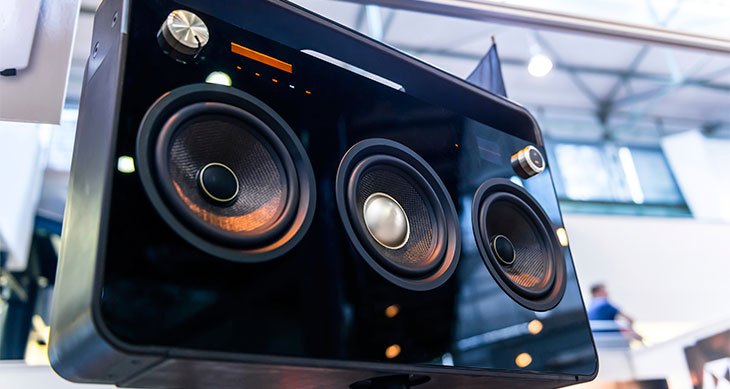 After 30 plus years in the music and event business, I have some pet peeves when it comes to what I hear and see. They are the things that tell me you care about me when I’m at your event.

I like clean, tight, secure banners and easy-to-read signage. I like cabling and other trip hazards that are tended to by whatever means is appropriate. I like being able to easily identify staff, volunteers, and audience. I like to see tents secured to the ground by stakes or weights rather than pop-ups ready to blow away in a 5 mph breeze.

In the (live) music business, your front-of-house mixer (sound guy) is critical. He or she being on their game is as important as the drummer being able to keep time. They are a critical member of the band from the audience member’s experience standpoint, although most of the crowd has no idea of that themselves. If it sounds awful, to the crowd, the band sucks. When the audience leaves, the band thinks they played great. They don’t know that those seated past row 30 were sorely disappointed.

The same holds true for your event.

At its core, you’re not putting on a 5K fundraiser so people can walk. You’re not holding a 100-mile bike ride so people can ride. You’re not throwing a gala so people can dress well to enjoy an expensive rubber chicken. You’re doing these things so you can connect your cause and mission to those in attendance and create advocates.  Ideally, you’re able to connect and deliver an enjoyable experience so your event participants will come back to you time and again. They were nice enough to make time to attend and probably pay to do it. So why would you make it difficult for them to hear the words you have to say?  Among them, “thank-you.”

We’ve all been there on someone else’s event.  Joe’s cousin Bob gave them a great deal on the sound system, but you can hear the crowd saying “What did she say?” better than the CEO saying what’s really important through those two speakers on a stick.  Or the squeal coming from the speakers is making the speech horrendous, and Johnny the sound guy is more interested in talking to the cute volunteer rather than fixing his whole reason for being there.

I’m not talking about loud, although volume could play a part. I’m talking about overall sound quality, which entails providing audio coverage for the entire crowd, a well-balanced tonal quality and enough volume for you to be heard without peeling the paint off the house up the road. Here’s how to qualify what you’re getting:

Whether you’ve budgeted $5,000 or $5 million to produce your event, it will pay you back tremendously to make sure everyone in attendance can hear the words you don’t just want, but truly need them to hear. And it will show them you care by paying attention.

The alternative is this:  If they can’t hear what you are saying, you will probably never know it. 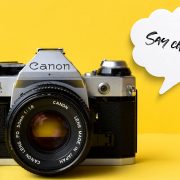 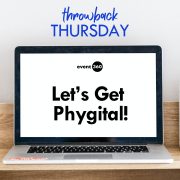 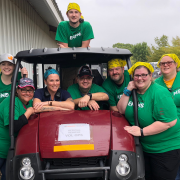 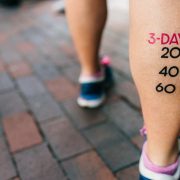