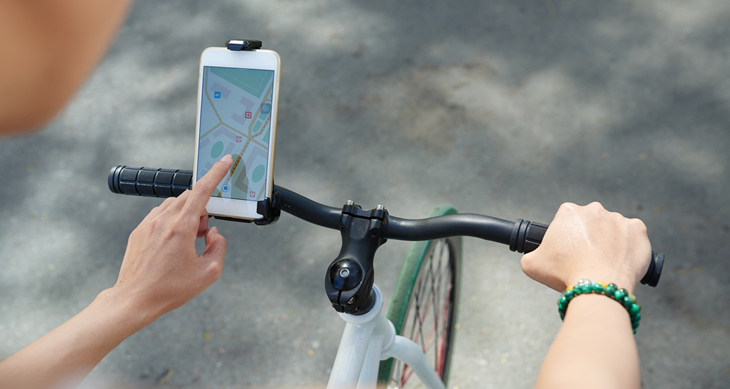 Who knew that five simple letters could make event planning so much easier? Ride with GPS (RWGPS) is a software solution originally designed for cyclists. Founded in 2007 by co-owners Zack Ham and Cullen King, RWGPS allows cyclists to plan and find cycling routes. At Event 360, our event planning team not only uses the software for the production of our cycling events but also in the planning of 5K’s and long distance walking events, like the MMRF 5K Walk/Run Events and the Susan G. Komen 3-Day.

RWGPS is our go-to tool when it comes to creating new event routes. You can browse the RWGPS route library for preexisting routes or create a route of your own. Creating a route in RWGPS takes minutes and is only a few clicks away. The software can follow roads; allowing point-and-click navigation as well as a street view option to assist with virtual route planning. The software also features visibility levels where you can choose whether to keep your created route private, share it with select friends, or allow your route to be viewed by the public. While planning a route for a cycling event last summer, I was able to share a private link with local cyclists and have them ride my proposed route. RWGPS made the sharing of that proposed route seamless.

Customizing routes is also straightforward, thanks to RWGPS’ functionality. RWGPS software automatically generates a cue sheet and elevation profile as you plan a route. Once a route is finalized, you can customize your route cues and add specialty items called POIs. POIs are “points of interest along a route, helpful for navigation, showing water or food stops, and more.” When I finalized a walk route for an event last fall, I shared my route cues and POIs with the local police department. From the cuesheet, the police department was able to determine where additional police support was needed along our route.

RWGPS’ greatest strength lies in the ability to share the technology with others. Routes can be shared via Facebook, Twitter, Google+, email, link, and embedded maps. Routes are easily exported to TCX fitness units, GPS units, csv cuesheet files and Google Earth. Route maps can be downloaded and customized to include cuesheets, elevation profiles, distance markers, and notes. And the RWGPS app couldn’t be easier to use on a smartphone. Downloading the app provides turn-by-turn voice navigation and all route edits are captured in real time. This means that all of your constituents (participants, vendors, jurisdictions, etc.) have updated, current route information at their fingertips. When we had an on-event reroute at an event in the Twin Cities last summer, I was able to use my RWGPS app and voice navigation to ensure that I stayed on the event course. And ultimately, RWGPS became our communication tool across the event route, keeping all staff and volunteers well informed of immediate route changes.

So whether you’re designing a cycling route or a route for another type of endurance event, check out the technology that RWGPS offers. It has proven its worth as our new favorite route planning tool. Perhaps it will do the same for you!

Meredith Parker has been with Event 360 for over a decade and is the Event Production Manager for the Susan G. Komen San Diego 3-Day and the 2017 Komen DC Race for the Cure. She enjoys traveling with her husband, spending time with their six nieces and nephews and participating in local sprint triathlons. 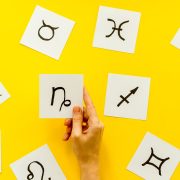 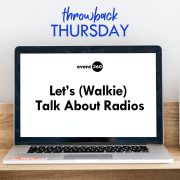 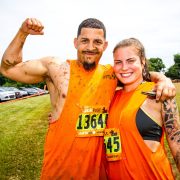 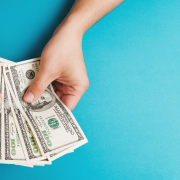