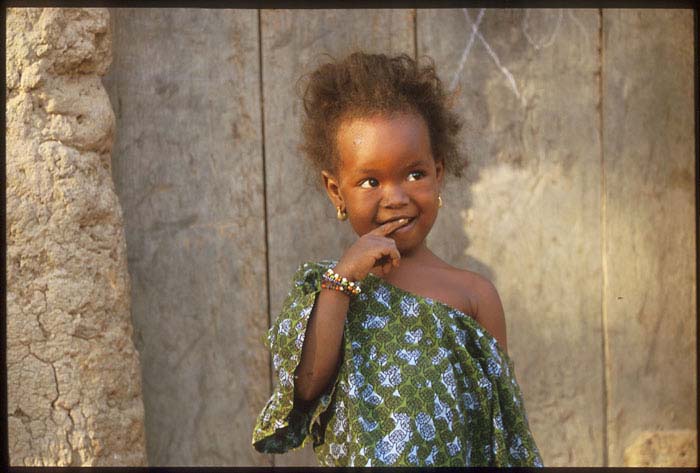 How to Appeal to Donors: Individualize Your Message 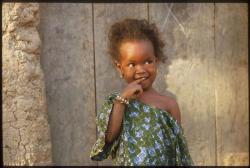 What’s the best way to appeal to donors? Of the three nonprofit appeals below, one was most effective in garnering support for the cause. Can you guess which one?

1. To help Rokia, a seven-year old girl from Mali, who “is desperately poor and faces a threat of severe hunger or even starvation.”

2. To help millions of hungry children.

3. To help Rokia, but this appeal included statistical information that provided a larger context for her hunger.

Deborah Small, George Lowenstein and Paul Slovic conducted an academic study surrounding charitable appeals, where they showcased the three different techniques above. Turns out, the first appeal was the most successful fundraising message. In fact, this appeal raised twice as much as the second option.

The data proved that people just don’t act in the face of massive devastation. This is a phenomenon known as psychic numbing, or as Slovic describes it, “compassion collapse. ” The more individuals who are affected, the less likely people are to respond because they feel helpless: how could I actually make a difference?

Donors are much more likely to be receptive to your campaign when you focus on just one individual. When you personalize your message with one single story, people find it easier to relate. It’s more compelling and makes them feel like maybe they actually can do something for just that one person.

For instance, Urban Ministries Durham partnered with McKinney to create an online game, SPENT, that simulates what it’s like to be homeless. The game challenges users to survive through the “month,” forcing them to make choices every day that illustrate exactly what it’s like to not be able to afford health insurance, to put anything but fast food on the table or to live anywhere close to work, to name a few. It also picks apart their choices once they make them. For example, if they choose to eat cheap burgers instead of healthy salads, it responds with “Perhaps that’s why low-income workers like you are more likely to be overweight.” When the users run out of money at the end of the 30 days, they’re prompted to either get involved or to donate to the cause.

Although this appeal is virtual, the SPENT game is similar to the Rokia appeal because it individualizes the experience for the potential donor: it brings statistics about homelessness and poverty down to a practical, real-life level. The user is forced to make the day-to-day choices about employment, housing and health. Moreover, the game also simulates the attitude that people in poverty get from outsiders who don’t understand their situation. SPENT is meant to foster empathy more than anything else, Jenny Nicholson from McKinney says.

Rokia acts as the face for millions in Mali who confront starvation daily. SPENT virtually simulates the devastating obstacles of poverty through the everyday choices one has to make. Both of these examples personalized a cause by focusing on just one experience, no matter how many are affected by the issue. How will you individualize your next campaign?

Two Exciting New Partnerships as We Return to Live Events 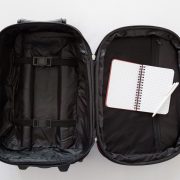 Summer Event Must-Haves: What to Make Sure You Pack for Event Day 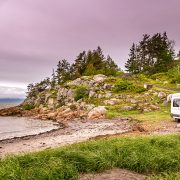 How #Vanlife is Similar to #Eventlife

This past year I became obsessed with #vanlife. I spent hours watching…

The Return to Live Events is NOW

Who’s ready for a cookout?

Wait, what? Yes, I said cookout, and… 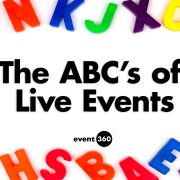