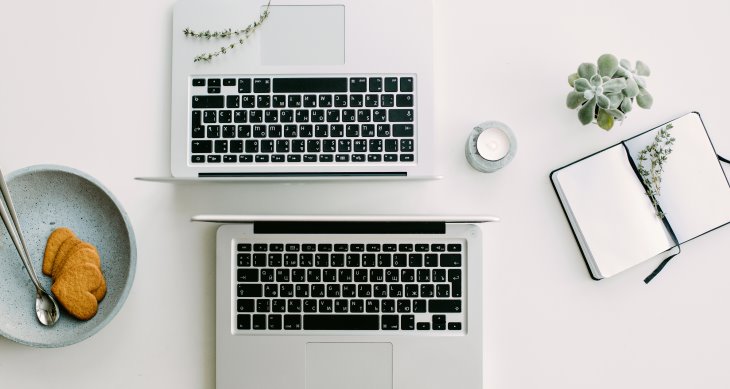 Giving Tuesday was November 28, and if you recall hopping onto social media, even for a second, you most likely saw a friend or two post about a cause important to them. Facebook―with its more than two-billion users―has totally revamped the peer-to-peer fundraising space with their Facebook charitable giving tools, and #GivingTuesday 2017 was their first notable dive into the arena.

Facebook is an important platform―perhaps even THE most important platform―to use when your goal is to attract millennials to your fundraiser. As two millennials who observed and participated in the 2017 Giving Tuesday holiday, we’ve put together a list of five ways we think Facebook does it right in the P2P fundraising space, and why we think asking for donations on this platform resonates with our generation.

1. Make it Easy
Today, 68% of Americans and 88% of millennials (ages 18-29) use Facebook. With a strong majority of us using the platform to connect with our peers, it only makes sense that nonprofits and other causes should make use of Facebook’s easy-to-use P2P fundraising feature. Facebook only charges a small processing fee, which is minimal when you consider its scalability and accessibility; on Giving Tuesday and through the end of 2017, Facebook even waived the processing fee!

2. Make it Personal
Asking for donations in the P2P space is about sharing our stories and saying to our peers, “This is important to me, and I want you to be a part of it.” Millennials are used to telling stories on Facebook and social media. For example, our friends on Facebook know that we both love our pets; Casey’s cats, Benny and Bella, and Courtney’s dog, Remy. If either of us started a fundraiser to support a local animal shelter, our friends would already have the cause connection associated with our request, and therefore would be more inclined to donate. Because of this, it’s imperative that nonprofits arm their constituents with insight on how to personalize their stories while hitting key talking points about the cause.

3. Make it Pretty
Facebook’s fundraising platform allows users to upload a personal photo to their fundraiser, and in a world where people are quickly scrolling through their newsfeed and looking for approachable content, pictures are key to grabbing attention. A personal photo from the individual raising funds is far more impactful than a branded photo from the organization. Nonprofit marketers should always encourage this personalized addition to Facebook fundraisers.

4. Make it Transparent
This is a major one for millennials. We appreciate honesty; it’s that simple. What do we mean by that? Millennials want to know where their money is going before donating. This includes fees, specific research or outreach, and administrative costs. Being able to easily access this information is the best way to keep our attention and interest.

5. Make it Urgent
There are so many ads and causes constantly fighting to capture our attention on Facebook. But once we are interested in and committed to a cause, it’s only a matter of time before we’ll create a fundraiser or pull out a credit card to make a donation. Millennials may subconsciously be asking themselves, “Why should I commit to this now instead of waiting until tomorrow or next week?” When an organization creates reasonable goals, uses a strong call-to-action, and a sense of urgency, we’re more likely to participate in the fundraiser.

From convenience to effective story-telling, Facebook puts the control back into the hands of the consumer and makes the donation process faster, smoother and more accessible. Giving Tuesday 2017 was an outstanding accomplishment for Facebook and a hugely successful day of fundraising for nonprofits, and take note: it set the new standard for effective P2P fundraising in an ever-changing industry.

Courtney Jones (LinkedIn) is a Digital and Social Media Specialist at Event 360. She manages all things social and the digital execution for the V Foundation’s Victory Ride to Cure Cancer. Courtney is currently living in the suburbs of Chicago and enjoys outdoor activities with her puppy, Remy. 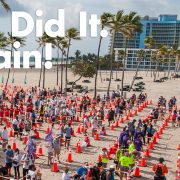 We Did It. Again! 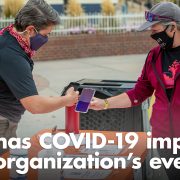 SURVEY: How has COVID-19 impacted your organization’s events? 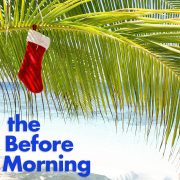 “It’s the most wonderful time of the year…” Oh yes, its April, not December. But… 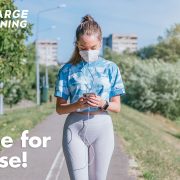 If you attended the Run FOR GOOD at the P2PForum21, you got to… 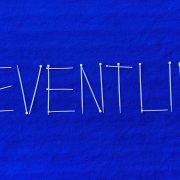 We Miss Live Events So Much That We….

Zip ties found in our junk drawers. Creating a run of show for mundane daily…