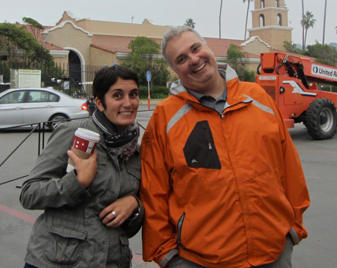 A Case Study in What NOT to Do: How One Event Let Its Participants Down

If your fundraising event leaves participants feeling disappointed and deflated, then you’ve really blown it. And that can have a negative impact on your nonprofit organization for years to come. Sarah recently took part in one such event. We’ll keep the details vague to protect the guilty.

The event, which benefitted several charities, took place at a historic venue in a U.S. city. But the fantastic setting was greatly outweighed by a slew of missteps. For example …

The bottom line: This event represented a huge missed opportunity. It took place at such a great site, but most every other aspect fell short.

What could organizers have done better? As you can see above, the answers are pretty obvious. From a participant standpoint, the key would be to raise the excitement level by getting spectators and volunteers involved more intimately.

Our colleague Meghan Dankovich recently blogged about the growing popularity of spectator tickets. Giving spectators an up-close view would have amped up the energy exponentially, thus creating a better participant experience. Participants want to feel like they’re part of something — at this event, that sensation was sadly absent.

Here’s the kicker: Most anyone who took part in this event isn’t going to be motivated to come back again. Which means those charities that are the beneficiaries won’t get nearly the financial return that they should. For that reason, here’s hoping event organizers make some major changes and turn things around.

“Patrick and Sarah’s Experience Hub” blog posts are featured monthly. Directors of production projects Patrick Riley and Sarah Coniglio each have many years of hands-on experience in almost every aspect of event operations and production.

Would you like to speak with an expert in event development and production? Please email Patrick or Sarah today. 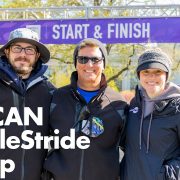 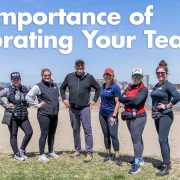 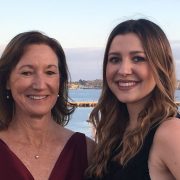 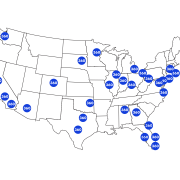