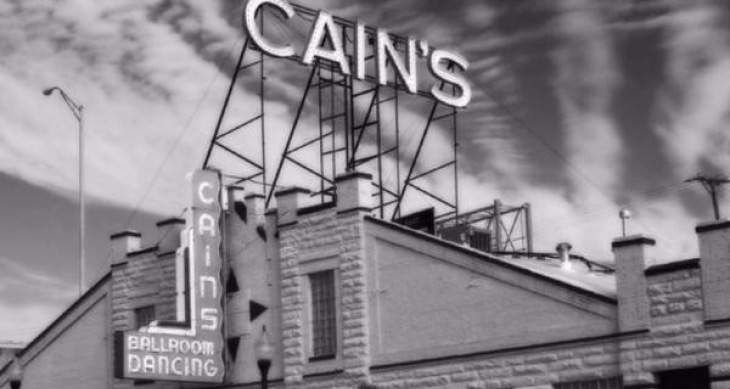 A Thanksgiving Tune from Event 360

I had the pleasure this week of attending the Disabled American Veterans 5k in Tulsa. I love the DAV 5k’s. There is so much heart and respectful patriotism in the air. Our veterans are a national treasure and deserve every bit of respect and thanks we can muster. What many of them have experienced and seen is truly indescribable and unimaginable for those of us who benefit from their service.

The last time I was in Tulsa was back in the day when a fax machine had just taken over for Fedex as the fastest way to get a printed message to someone (“when it absolutely, positively has to be there overnight”). I walked out of a tour bus at 7:30AM into the arena, and straight to catering for my usual pancake with peanut butter and a cup of coffee. Then to the stage to start the crews working. The next time I’d see the outdoors was as the last guy on our crew to leave the building at 12:30AM. Back to the bus for a quick beer and 6-1/2 hours of slumber while going down the road to the next town. In short, I didn’t get to see Tulsa. I was there, but from my perspective at the time it was the same as Detroit, Rockford, Illinois, or any number of places. Bus… building… bus. Oh the glamorous life of rock n roll touring…

This time, I was able to see a bit of Tulsa. The people there are just as nice as they can be. The Guthrie Center area reminds me of Austin 35 years ago. It’s a vibrant college town with a funky eclectic area of bars, art, restaurants and shops, and is the home of Cain’s Ballroom. It’s an American institution. Cain’s was opened in 1924 and was the home venue of Bob Wills. Over its nearly hundred years it has seen everyone from Tommy Dorsey and Willie Nelson to the first US tour by Pink Floyd grace its stage and floating dance floor. Tulsa was also the home of an American treasure we lost in the last year, and someone I was lucky enough to work with a few times… Leon Russell.

As I walked to the DAV site last Thursday, I happened upon Spinster Records. A record store that, like many of us remember from all those years ago, stocks nothing but vinyl records. Perusing their racks took me back to 1975, when as a recent high school graduate I worked part time at Homers Records in Omaha. Over two years, I listened to thousands of records. And learned a lot.

I’ve always been surrounded by music, and what a blessing it’s been. My mom was a state champion trumpet player in high school. My grandfather played cornet in John Phillip Souza’s band in the 20’s (take a listen to Stars and Stripes Forever… it’s pretty special), and was a piano tuner his entire life. My grandmother (my Dad was from Nashville) was a friend of Hank Williams and sewed all of his stage clothes by hand. One of my first memories is a full size upright piano being lowered into the family basement and my grandfather showing me where middle C is. All of these things made it easy to grow up being a musician, and most of my life has had a music component weaved into it from one year to the next, either playing, mixing, listening or producing events with music as a key part. I can’t imagine an event without music in the air. It has the power to move people in so many different ways.

Music has also given me some of the greatest gifts of all… great friends and incredible experiences. It has allowed me to see the world. It gives me a daily appreciation for how creative a human being can be. And it’s given a kid from Omaha a huge bank of some of the most incredible memories… And I’m thankful for every single one.

2017 has been a tough year for music. The industry lost some true icons, and those of us who benefitted from their songs and artistry in so many ways should be thankful for their time here. If you are a baby-boomer, our generation is losing some of its treasures.

So for this year, while I’m thankful as always for my wife and family, my dogs who love me even when I’m gone too long, my business that does so much good, and the great people I work with… I’m especially thankful to those who got their wings in the past year, and the gifts they’ve left behind for the rest of us.

Gregg Allman. Glen Campbell. Fats Domino. Tom Petty. Walter Becker. Chuck Berry. Don Williams. Larry Coryell. Al Jarreau. Butch Trucks. J. Geils. Joni Sledge. Leonard Cohen. And Leon Russell. I’m sure there are more, but to each one… I’m thankful for you and your talent. You made an impression on the world that remains. Rest easy.

In your free moments this Thanksgiving, I’d encourage you to grab your favorite beverage, close your eyes, and listen to some music. You’ll find it easy to be thankful, and likely remember some things and people you haven’t thought of for a long time.

Here’s hoping you all have a good one… 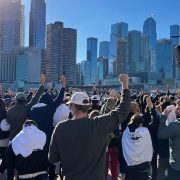 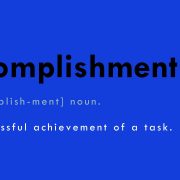 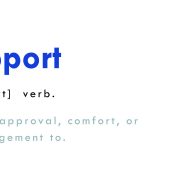 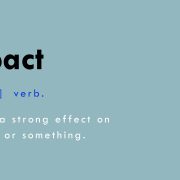