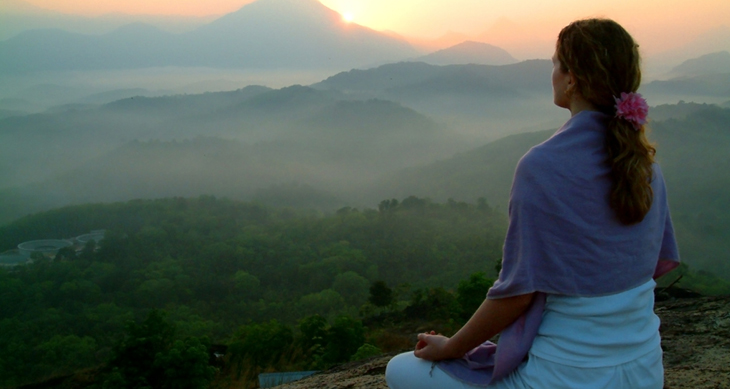 Woah. How is it the beginning of a new year already? Wasn’t I just lounging on the couch reading a book and enjoying some time off? Yes. Yes I was. But now it’s my first week back at work and I’m wondering where to start.

It’s 2016 and we all know that multi-tasking is so 2013. So I need to figure out a way to better handle my overflowing inbox, my out of control to do list and my overall mental health since it’s only January 5th!

Over the break I watched the movie Bridge of Spies (which I highly recommend, by the way) and I keep coming back to one line that was repeated a few times: “Would it help?” Without giving away too much, the movie follows the story of a U.S.-based lawyer (James B. Donovan played by Tom Hanks) who is tasked with negotiating the release of a U.S. pilot (who was shot down over the Soviet Union in 1960) in exchange for Rudolf Abel (a Soviet KGB spy).

Throughout the many moments of stress and uncertainty, Abel was questioned repeatedly by Donovan about his calm demeanor. Those around him wanted to know why Abel wasn’t more visibly upset, shaken and unnerved about being held by the United States – his entire future up in the air and his life on the line. Each time, Abel very calmly and evenly replied with, “Would it help?”

In just the few shorts weeks since that phrase was introduced to my life, I’ve repeated it many times, especially in moments when I find myself letting anxiety take over (this is particularly helpful when going through turbulence on an airplane). And as I’m sitting here with an overflow of work and a little panic in trying to figure out how to tackle it, I say to myself, “Would it help?” The answer is no of course. Getting myself worked up and stressed out and anxious and all sorts of other unproductive feelings will not help me get the things done that I must accomplish.

During your own moments of anxiety and panic as you go through your inbox and create your to do list, I encourage you to take a moment to ask yourself, “Would it help?” Try not to let those feelings get in the way of starting your year off in the most productive manner. And if all else fails, take five and get some fresh air! 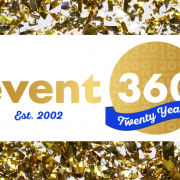 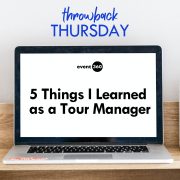 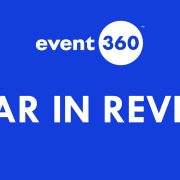